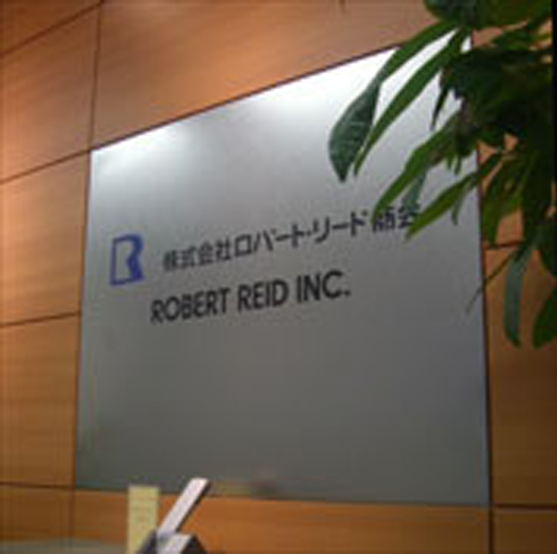 Robert Reid Inc. is a privately-held Japanese corporation headquartered in Tokyo. Its primary business is the manufacture and distribution of medical equipment and surgical implants. 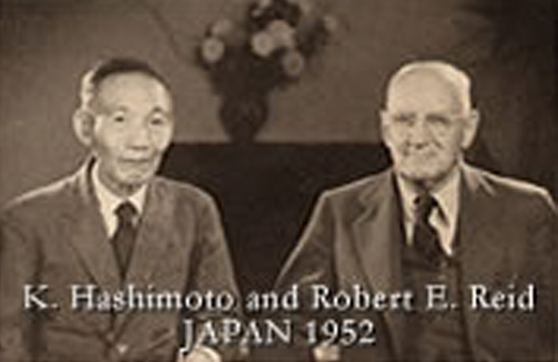 In the late 1800s, an American family by the name of Reid built a successful medical equipment distribution and export business, eventually selling products as far away as Japan. With the advent of the First World War disrupting shipping around the world, the Reid brothers decided it made sense to have a local presence in the Japanese market. So, in 1917 they established Reid Kyodai Shokai in Tokyo, which would later become Robert Reid Inc.

In the years that followed, during the first half of the century, the company was one of Japan’s major distributors of syringes, test tubes, and other medical supplies. Following the Second World War, the company was reincorporated under the new business law, its product portfolio was expanded, and Robert Reid became Japan’s first importer and distributor of products from Zimmer. The company went on to secure distributorships for products some of the biggest American manufacturers, including Stryker, Burtcher, and Intermedics.

In 1987, the company began a successful partnership with DePuy Acromed, in the process becoming one of Japan’s largest distributors of spine surgical products and implants. Two decades later, in 2007, the endeavor was successfully concluded, with the acquisition of the company’s spine division by Johnson and Johnson. 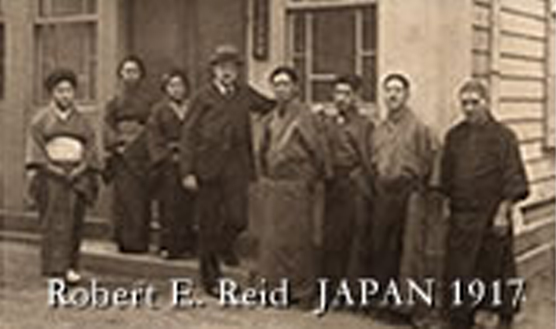 Currently, Robert Reid Inc. imports and distributes a diverse range of surgical products from the United States and Europe. The company also designs and manufactures its own original orthopedic surgical products.